With KNEO, knee surgery can be avoided or postponed for a while without causing even greater damage. Knee surgery is often performed by replacing the knee joint with an artificial joint, but there are also surgeries, for example, in which only a part of the knee is replaced, a malposition is corrected, or ligaments are stabilized. Whatever surgery is pending, the reason is usually severe acute or chronic pain in the knee.

Avoid knee surgery thanks to KNEO

A common problem is severe one-sided cartilage damage in the knee – KNEO helps here. Many injuries or illnesses in which the joint is worn or the stability of the knee is impaired and pain is caused can at least be alleviated by KNEO. 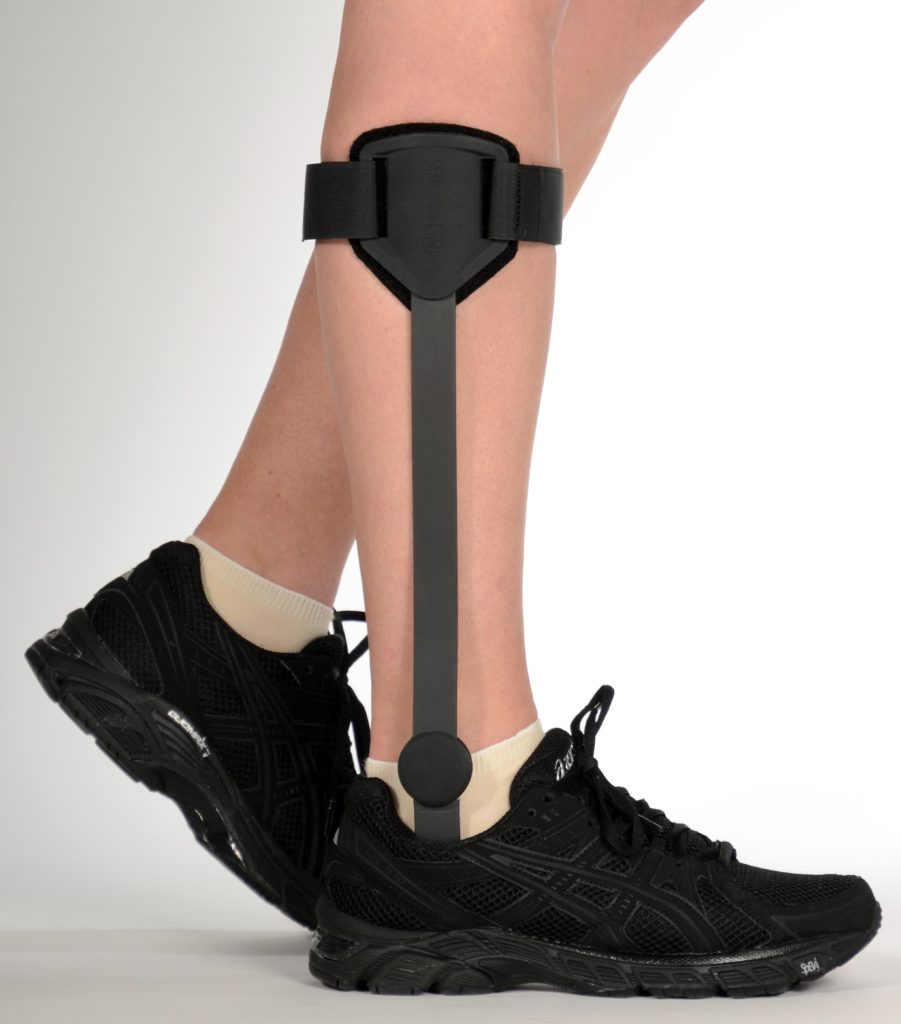 The knee-free design makes it ideal for use with a pressure-sensitive or swollen knee. That is why KNEO can also be used when a spot on the knee is inflamed. This helps immensely, because inflammation is often an “endless loop”: The inflammation arises because the knee is irritated. This creates pain that worsens the inflammation and so on. Pain relievers are often an initial therapeutic approach, but KNEO can provide additional physical support.

KNEO can also be used before and after an operation to ensure or improve the result of the operation. The same applies here: the less pain a patient has, the less pain he will have in the long term.

At first this sounds senseless, but it has to do with our pain memory: Unfortunately, the body does not “get used” to the pain in the knee in a positive sense (“I don’t notice that anymore!”), But rather gets used to the pain report – even if they don’t have to be strong because nothing hurts acutely. The earlier the knee is relieved, the better.

KNEO is an alternative to surgery, which you can test early and with very little risk. If this attempt has a positive effect, there is much to suggest that KNEO would also help you in everyday life and before or instead of an operation.

X-ray comparison - with and without KNEO

The effect of KNEO in gonarthrosis can also be seen as a layperson on X-ray images of a patient who has clear cartilage damage in the knee. On the left you can see that the inner cartilage is worn down to the bone. You can see that there is hardly a gap between the two bones. Among other things, this means that the two bones rub against each other – and in the process report severe pain to the brain.

On the right you can see the same knee when the patient wears KNEO: An enlargement of the “medial gap”, tha means the gap between the upper and lower bones, can be clearly seen. This means that the two bones can no longer rub against each other as much and the leg can recover. On the one hand, this causes immediate pain relief because the pressure is eliminated. But it also means that the cartilage can recover when the worn joint is relieved – this reduces the pain at rest. Inflammation can calm down in the long term because no new stimulus arrives.

The necessary correction force is set by the technician when setting up the knee brace. The body load that goes through the knee joint is shifted more from the injured side to the healthy side. With pain relief, the joy of movement comes back, which leads to strengthening of the muscles and a stronger knee joint. KNEO makes it easier to return to a healthy lifestyle despite a “broken” knee.

Osteoarthritis of the knee: Symptoms and therapy

Any cookies that may not be particularly necessary for the website to function and is used specifically to collect user personal data via analytics, ads, other embedded contents are termed as non-necessary cookies. It is mandatory to procure user consent prior to running these cookies on your website.